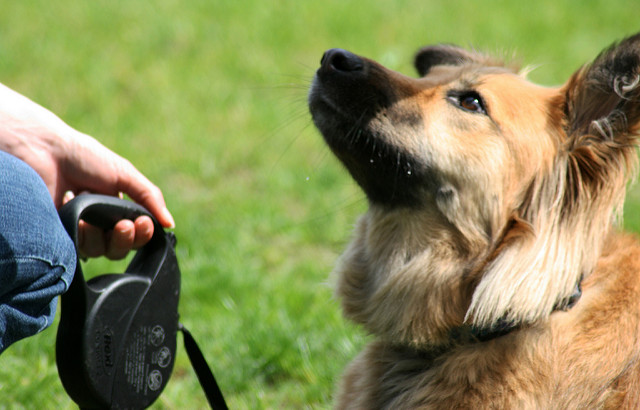 As seen in the last article, the aim goal of the positive reinforcement is for your dog to come out successful, reward him when he does well in training, and limit his chances for failure. This system is based on rewards, shaping, and fading :

This is considered to be the most popular and effective positive and motivational training method. Initially, the dog is rewarded with a treat every time he completes and performs his task correctly. The key here is repetition and consistency in giving rewards.

The moment you see that your dog is consistently doing well in training, it is now time for some shaping. This is the next stage of positive reinforcement wherein you limit the rewards. Treats do not simply come each time your dog perfects a command; they come at variable times. Take for example the “sit” command, your dog will be given his treat after every two, three, or four times he has managed to perfect the command. This stage trains your dog that he will be rewarded but does not exactly know when it will happen. He just knows that it will come sooner than he expected.

This is considered the final stage of positive reinforcement and is given to trained dogs less frequently. This is usually after a series of many commands. This is called as such because the rewards will no longer be prominent in this stage compared to the first two stages.

If there are effective methods in training, there are also those that simply do not work. Some are the following:

This is the use of verbal or physical correction whenever a dog makes a mistake. Take for example during training, the dog lunges ahead of his master or trainer, and a pop of a metal choke chain is introduced. This is an example of negative reinforcement. Doing so will make the dog realize that if he lunges ever again, he will get hurt. So if he seeks to avoid punishment, he will be forced to learn and keep the commands to heart. Negative reinforcements also include verbal cues such as the words “No” and “Stop”. However, you should take note that it is not your voice that stops him from doing what he is doing, your actions following the halting command will tell him what you want
to do. One perfect example is when you stop him from urinating on the carpet. He will only know it is wrong when you pick him up from the carpet and put him outside to pee. Unfortunately, negative reinforcements lends itself to a kind of training method that is often mishandled. Some owners would take the corrections too far and become too abusive of their dogs. This does not result to a well-behaved and mannered dog. Remember that there are dogs who are emotional that a swift correction can crush their motivation and enthusiasm. Yes, negative reinforcements get you the results that you want, but it could often break the heart of your beloved pooch.

This includes slapping, beating, grabbing the dog by the skin, and hitting among others. These methods are definitely not effective and do not allow for any positive accomplishments. Remember, dog abuse is never considered a teaching tool. 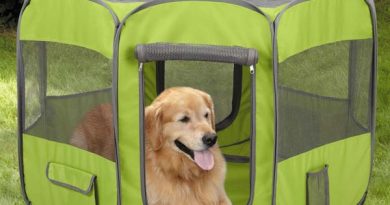 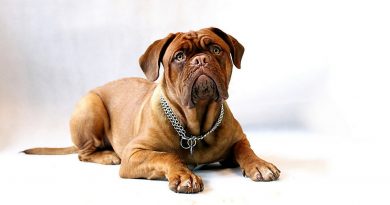 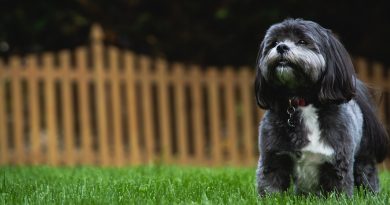 Why dogs bark at each other ?