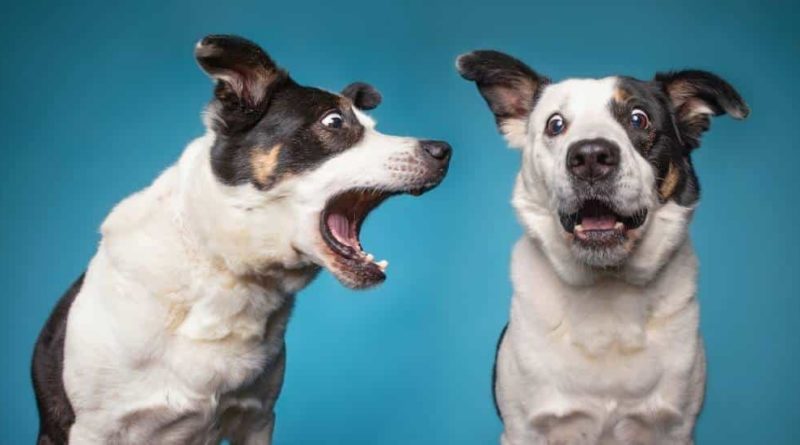 Did you ever asked yourself : Why dogs bark at each other ? The language your dog uses may be more complicated than you realize.

Dogs use their barks to show how they feel and also to communicate with other dogs. The reason behind their bark depends on the situation. however, Excessive barking can be more than annoying and it may be a behavioral problem.

For dogs barking is their natural way to communicate (Besides body language and scent). Barking may be an emotional expression, to show that they are frightened, lonely or excited, but It can also be situational to alert you to danger or to convey protection.

Some dogs bark more than others, some were bred to be better barkers (to protect homes, to help hunters…) For example Yorkshire Terriers, Chihuahuas  and Beagles are all known for being very vocal.

There are all kinds of reasons dogs bark at other canines, each type of barking serves a purpose:

It’s natural for dogs to bark when when people are walking by or when someone is at the door.  also when they see other animals on their own territory.

Dogs will bark at other dogs outside their door to tell them that this is their territory. Barking at them means “this is my territory and I’m protecting it.”

Many dogs will bark when playing with dogs or people to show how excited they are. They just want to be fur-friends with everyone. These playful growls are signs of happiness. These barks are sometimes accompanied by a Play Bow when dogs wag their tails and bow their front legs.

Sometimes dogs that are left for long periods of time become far clingier when their owner is there, and what is perceived as attention seeking is actually a separation-related issue.

Other dogs who lack confidence or are fearful can attention-seek as contact with their owner helps them feel safer.

Some dogs bark at people or other dogs to get rewards like toys, treats, and cuddles.

Dogs with separation anxiety, fears, and phobias may bark to self-soothe. Some dogs will excessively bark when they are left alone or when their humans are gone. This type of barking is typically high-pitched. If separation anxiety is the cause of the barking, it’s time to work with a specialist or trainer.

For small dogs, a big bark is their biggest weapon against bigger predators, like big dogs. It can also be a bark or growl of warning. These barks tend to be lower pitched and last longer.

Dogs may react with a growl like this if another dog was playing too rough or got too close to their food.

Some dogs will simply bark excitedly when they meet other dogs

This would be more likely when the other dogs are not being threatening and if your own dog shows signs of excitement in its body language : Signs of excitement could include wagging its tail, licking and having wide-open eyes.

This nervousness can lead to reactivity: pulling or lunging on their leash to get away from other dogs or barking at them to make them stay away!

In the other hand, while some dogs bark because they haven’t been socialized, others bark to socialize! Some dogs will chime in with a few barks when they hear other dogs barking in the park or in the neighborhood. They simply want to socially greet them with a bark even when they don’t see them.

Dogs might bark when they are greeting someone, either a person or another dog. These dogs will bark, or whine, along with wagging their tail and other excited behavior.

Some dogs love spending time with other dogs. They may spend their days in puppy classes, doggie daycares or dog parks and have no problems with other dogs. But, these same dogs bark and lunge at other dogs while they are on a walk.

This behavior is because your dog may be frustrated that they can’t say hello to all the other dogs they see. It’s like they want to say hello, but the leash prevents them from going over to the other dog. So, Frustrated, they bark to express that.

This issue can also happen because they used to be able to say hello to other dogs, perhaps during puppyhood, but are no longer allowed.

A bored dog will bark because they are lonely. These bored dogs usually just need some attention, often in the form of walks, playtime or cuddles. It might also be a way of telling you it’s time for another four-legged friend in their life 🙂

No one should expect a dog to never bark, that’s as unreasonable as expecting a child to never talk or cry. But some dogs can bark excessively. If that’s a problem, the first step is figuring out what causes your dog to bark too much. Check our article on how to deal with your dog barking issues. 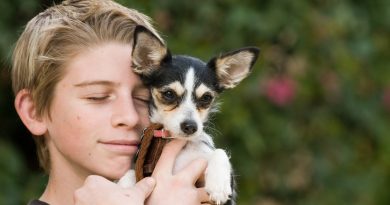 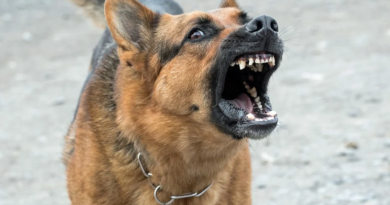 Why dogs bark at each other ?

Dog Training : 4 Behaviors to Watch Out For.. (Lin

Barking is a normal activity for dogs. Dogs will u

When your big dog doesn't accept the fact that he'